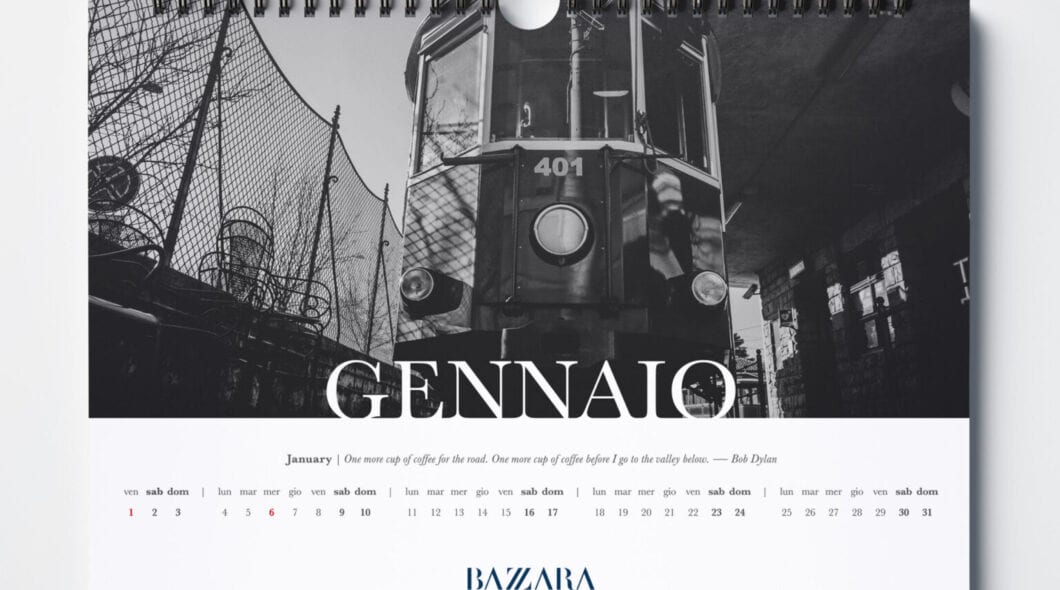 “Trieste: our Italian capital of coffee”. This is the title of the tribute calendar created by Bazzara and given as a free gift to the customers of the e-commerce to wish them happy holidays.

The calendar is composed of some pictures representing the city from an atypical perspective: not the usual photographs of the most renown places of the city, but real-life extracts showing a less typical but however moving Trieste. A collection of 13 photographs of a hidden Trieste taken to pay tribute to a very fascinating city, not always given the right value as its Italian colleagues.

With this pictures Bazzara chose to highlight the less known places of the city or to give it a different perspective through the lenses of the camera, to make its customers in all Italy take a photographic walk among the hidden places far from the crowded areas.

Franco and Mauro Bazzara say: “From Teatro Romano to the Medieval Tor Cucherna; from the remains of the Roman Basilica of San Giusto to the gardens of San Michele; from the neoclassical Rotonda Pancera to Arco di Riccardo; from San Vito neighbourhood with its villas dating back to XIX century and its Liberty buildings to the antiques shops of the former Jewish ghetto, we wanted to guide you to places, familiar only to the people born and grown up in Trieste”.
“All of this deserves to be known, without forgetting how much this city has always been a thriving place where also artists and writers, intellectuals and scientists lived and left their mark. And, it is the city of our beloved coffee!”

Waiting for a journey to Trieste, you can lose yourself in the streets of the Bazzara calendar. 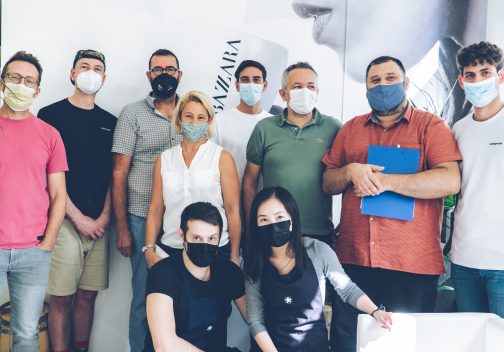 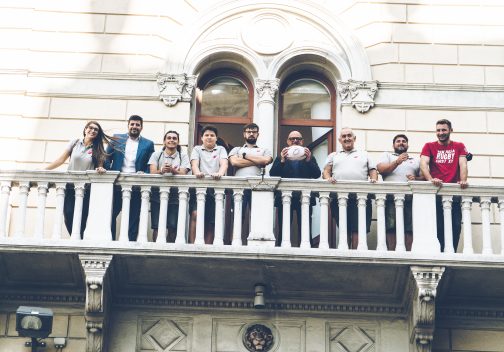